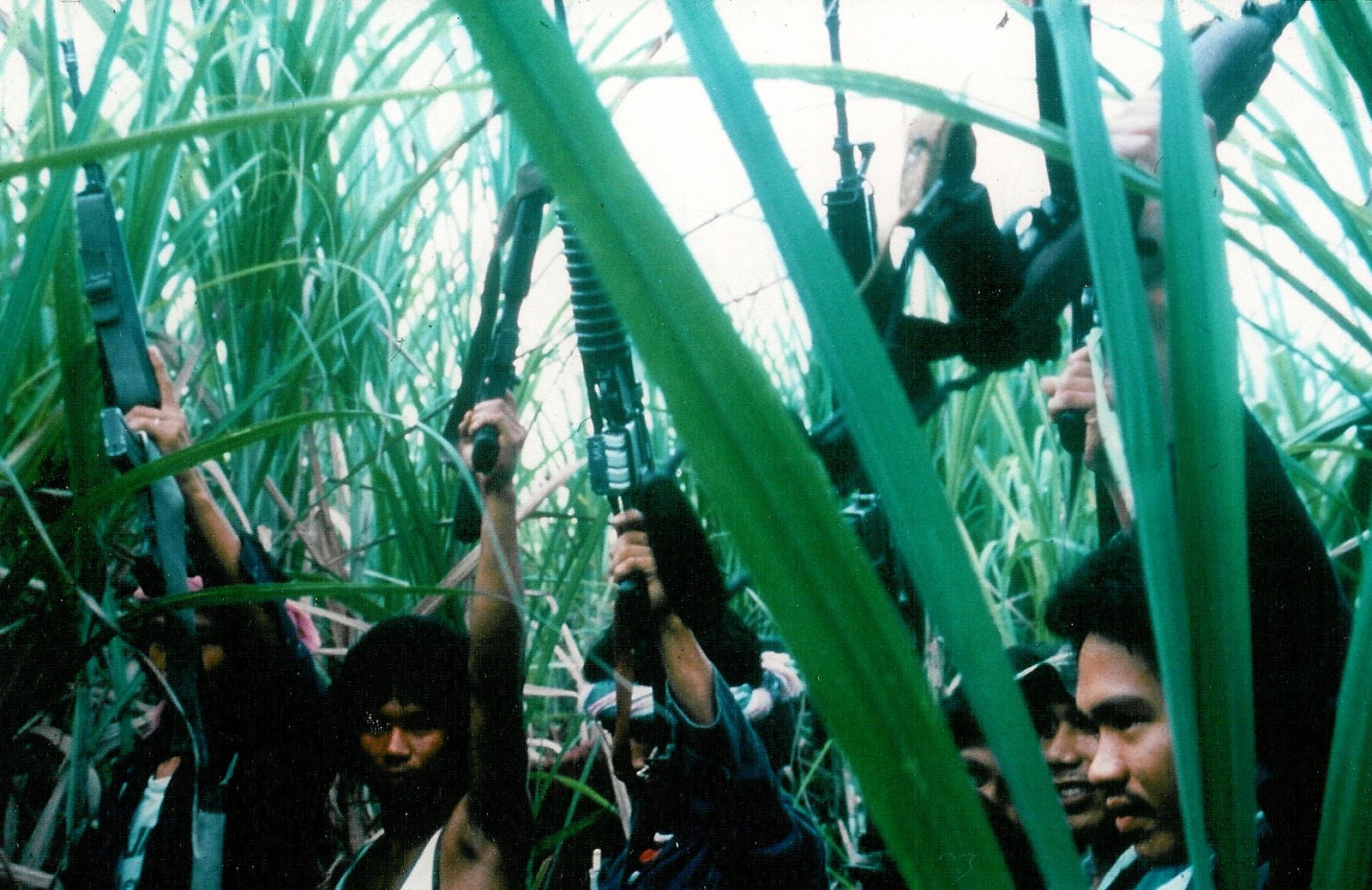 NATIONALISM, THE POSTCOLONIAL STATE, AND VIOLENCE by E. SAN JUAN, Jr. Fellow, Center for the Humanities, Wesleyan University It has become axiomatic for postmodernist thinkers to condemn the nation and its corollary terms, "nationalism" and "nation-state," as the classic evils of modern industrial society. The nation-state, its reality if not its concept, has become a kind of malignant paradox if not a sinister conundrum. It is often linked to violence and the terror of "ethnic cleansing." Despite this the United Nations and the interstate system still function as seemingly viable institutions of everyday life. How do we explain this development? Let us review the inventory of charges made against the nation-state. Typically described in normative terms as a vital necessity of modern life, the nation-state has employed violence to accomplish questionable ends. Its disciplinary apparatus is indicted for commi
Post a Comment
Read more
More posts