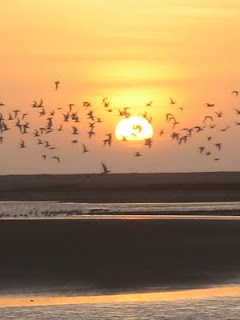 REMEMBRANCE OF THINGS ALMOST PAST BY AN ENGLISH MAJOR IN U.P. (1954-58) by E. SAN JUAN, Jr. Mimicking Proust’s memory, mine is a prismatic and selective affair, conditioned by what I am now as an unfinished project. And like any member of the 1954-58 cohort, I was a bifurcated citizen caught between a dead world and one struggling to emerge. Born before the carnage of World War II and growing up during the bloody Huk “pacification” campaigns of Magsaysay in the early Fifties, I entered UP at the height of the sectarian wars. It was a time of crisis and of “great expectations.” The Philippines was then leading the Asian countries in economic development and sociocultural progress; today, alas, it is mired in fierce class/ethnic antagonisms, corruption, and abysmal poverty, with nearly ten million compatriots transplanted abroad as exploited migrant workers and professionals. The crisis in UP has been recurrent since then. The death of student Gonzalo Albert from fraternit
Post a Comment
Read more
More posts