ON THE CRISIS OF GLOBAL CAPITALISM by Dr. Ellen Brown 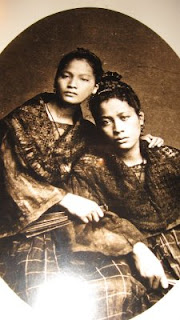 THE GLOBAL FINANCIAL MELTDOWN: CAUSES AND CURES Ellen Hodgson Brown, J.D. www.webofdebt.com IBON Europe Conference, January 30, 2009 The global financial system is in crisis, but the problem is not with the earth or its resources. The problem is in the banking system itself. The banking system is collapsing because it can no longer cover up the shell game it has played for three centuries with other people’s money. Controlled collapse, however, is not necessarily a bad thing. The old corrupt system must come down before it can be replaced with something new. The good news is that violent revolution has not been necessary to bring it down. The old is collapsing of its own weight. Violent revolution has not been necessary to bring it down, but violent revolution may well be the result if the old system is not quickly replaced with something better; and that is why conferences like this one are so important. There is a better solution to our monetary ills than throwing billions
Post a Comment
Read more
More posts