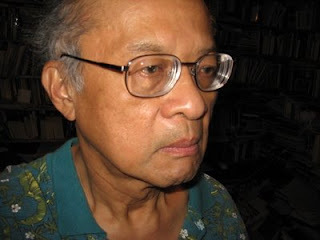 E. SAN JUAN: THE RETURN OF THE TRANFORMATIVE INTELLECTUAL by Peter McLaren Professor of Graduate Education University of California, Los Angeles The catastrophic decline of Wall Street and the global meltdown of finance capital in September and October 2008 signal a fortuitous turn in world history. It marks the beginning of the end of imperialist domination, a warning to the transnational capitalist class, and the advent of socialist reconstruction. Local and transnational movements for social justice have been significantly impacted by what has been taking place on a global basis since capital began responding to the crisis of the 1970s of Fordist-Keynesian capitalism--which William I. Robinson (2008) has characterized as capital's ferocious quest to break free of nation state constraints to accumulation and 20th century regulated capital-labor relations based on a limited number of reciprocal commitments and rights. Accordingly, we have witnessed the development of
Post a Comment
Read more 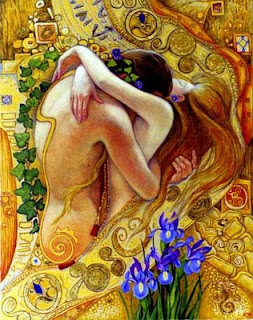